A Tale of Two Days at a Show. Day One

So It's River Cottage Autumn Fair
a show we love doing
and a show that we have always done well at.
The weather forecast was a bit - well
British!
We set up the night before as we always do
this year we were able to borrow Wendy & Martin's Van. 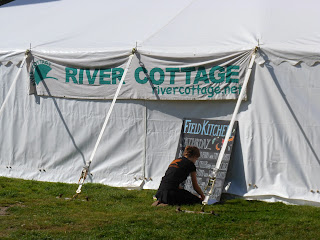 As you can see it started out very sunny and bright
if just a tad cooler than the previous week had been. 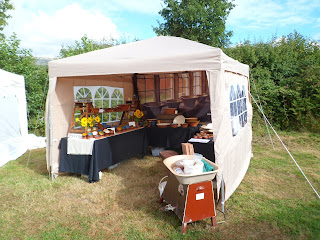 I got off to a flying start having taken £100
in the first 30 mins.
Now, I never talk about Money on these blogs
I think it's emotive,
But in this case I think it's relevant,
because of the vast difference between the two days! 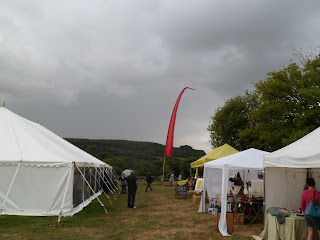 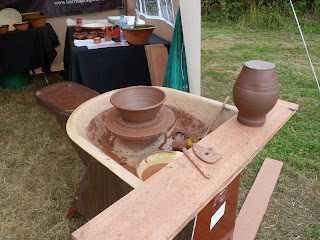 I had managed to do some Demonstrations as well. 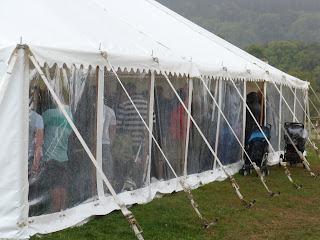 Then the rain came down for a bit
and the Field Kitchen was full to the brim
I'm sure it was full of people enjoying one of Steve's
demonstrations and talks
as much as sheltering from the rain. 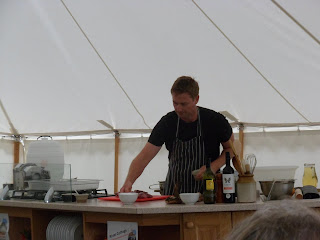 These chaps were just happy they wern't in the Kitchen. 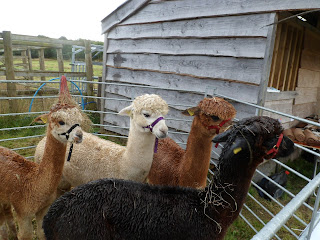 I over heard a great line from a lady
trying to convince her husband as to why they should
buy some Lama's she said
" There's no killing involved". 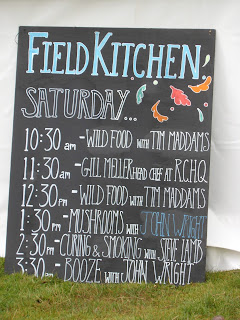 Then the sun came out again
and more people brought pots,
by this time we were up to £420
My Larger Lipped bowls had sold well
I'd sold 5 in the period of one Hour,
Two sold because they had seen them on Twitter. 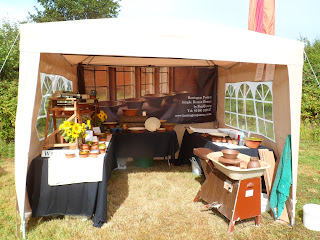 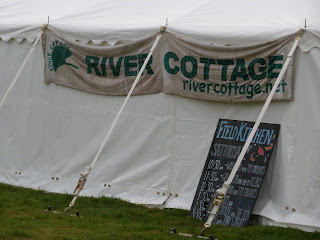 Sometimes sitting doing nothing is the most productive thing you can do.

Apart from a quick clear up in the workshop and the loading of a biscuit firing, to help warm the pottery up tomorrow, today we just gave ou... 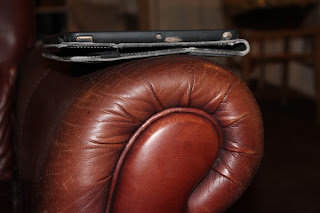 Paul Jessop
Barrington, Ilminster, Somerset, United Kingdom
40 years ago I was a full time potter full of the joys of spring and loving every minute of it. I want to feel that again so at the age of 46 i'm working on it. "I have a Plan". It's time I need to find now. I've now hit 59 and this is the Journey so far.